The petition “Restituiamo il gol a Piatek!” (Let’s return the goal to Piatek!) has surpassed national borders. Many, in fact, the signatures of polish sportsmen who are sharing, with pianetagenoa1893 and the italian fans and the enthusiasts, the motivations to induce the “Lega di Serie A” to attribute the right paternity of the first goal in Genoa-Atalanta to Piatek.

The “Guidelines” of the League, in fact, speak clearly: «The shots in the mirror of the door that are deflected by a defender are not considered as own goals». And that’s exactly what happened to Piatek (shot deflected by Toloi) in Genoa-Atalanta on december 22nd, but also to Duncan (shot deflected by Palomino) in Sassuolo-Atalanta yesterday, and to Petagna (shot deviated by Romagnoli) in Milan-Spal, yesterday again. In the two cases of yesterday, however, the League awarded the goal correctly to Duncan and Petagna.
Here are some of the comments in Polish, but also in English, left on the on.line petition page:

– This was goal of Piątek!

– Because it was his goal.

– It was clearly Piatek goal.

– That was Piątek goal. 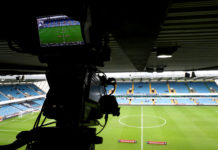 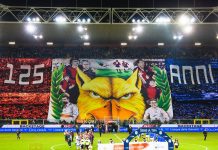 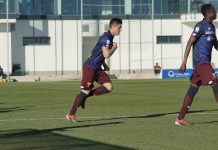 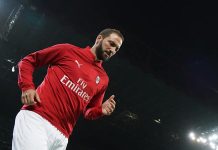 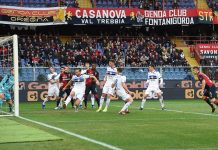 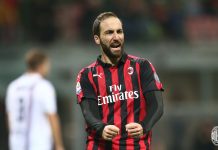 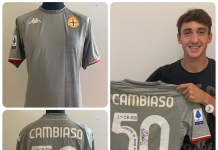 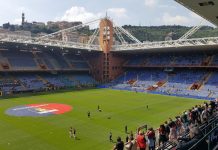 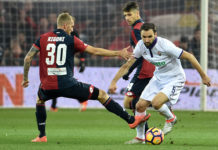 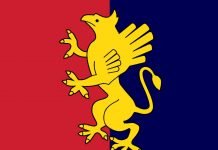 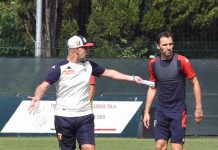 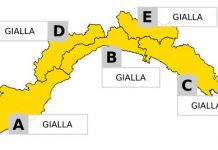 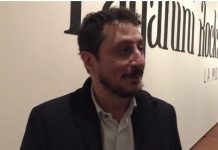 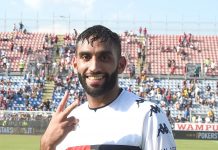 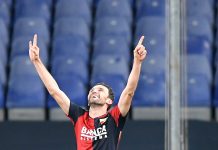 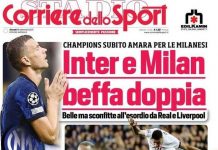