Janusz Filipiak, scientist, entrepreneur, academic and founder of Comarch. He is the chairman of the board of KS Cracovia and gave us an exclusive interview about Krzysztof Piątek.

Prof. Janusz Filipiak, Chairman of the Board of KS Krakow, did you expect a performance like this from Krzysztof Piątek in such a short time since his beginning in Genoa?
«We knew in Cracovia that he is very strong. One of his important features, on top of his high football skills is his high self confidence, which is very important for the strike».

In this season, 14 goals in league competitions, 6 in the Coppa Italia, 1 in the Uefa Nations League: will Krzysztof Piątek manage to obscure Robert Lewandowski?
«Our coach, Michał Probierz. says that Krzysztof Piątek will be equally good».

The president of the Polish Football Association, Zbigniew Boniek, expressed his opinion. What is your opinion about the Lega Serie A valuation? Is it correct not to ascribe the goal to Krzysztof Piątek?
«Once again, for me the goal should be attributed to Krzysztof».

Pianetagenoa1893 has addressed a petition, signed by many Polish fans too, to try to convince the Lega Serie A to retrace his steps. Have you been informed about this?
«We follow those developments – I watch Genoa games on Sport Eleven – this channel is avalibale in Poland and I can see all matches».

What kind of future will expect to Krzysztof Piątek: a great Italian team or a great non-Italian team?
«It depends on his performance till the end of the season, probable development of events is that he moves to another Italian club and then in coming years goes elsewhere».

Prof. Janusz Filipiak, you are Chairman of the Board of KS Cracovia, today the oldest football club in Poland. Krzysztof Piątek plays in Genoa, the oldest football club in Italy; is a friendly match between the two teams possible?
«Cracovia is a part of Comarch capital group where I am a majority shareholder. Comarch is doing a good business in Italy, we have a subsidiary in Milan. For us having such match would be nice and important». 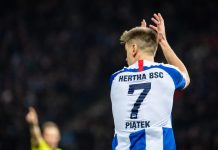 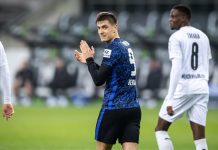 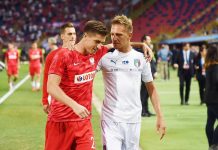 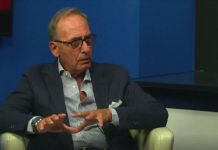 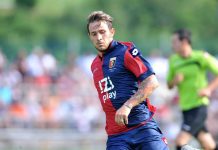 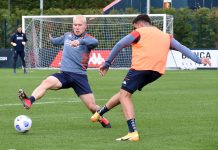 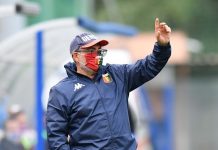 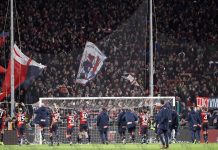 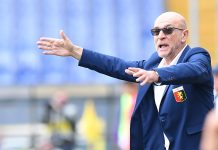 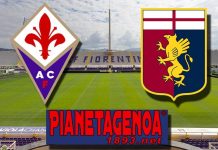 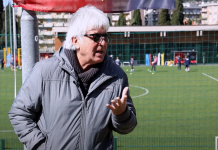 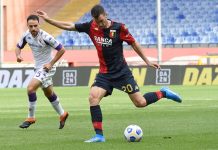 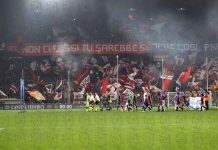 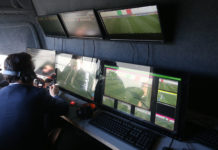 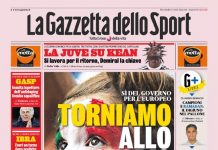